Finland encourages other countries in reducing emissions in shipping 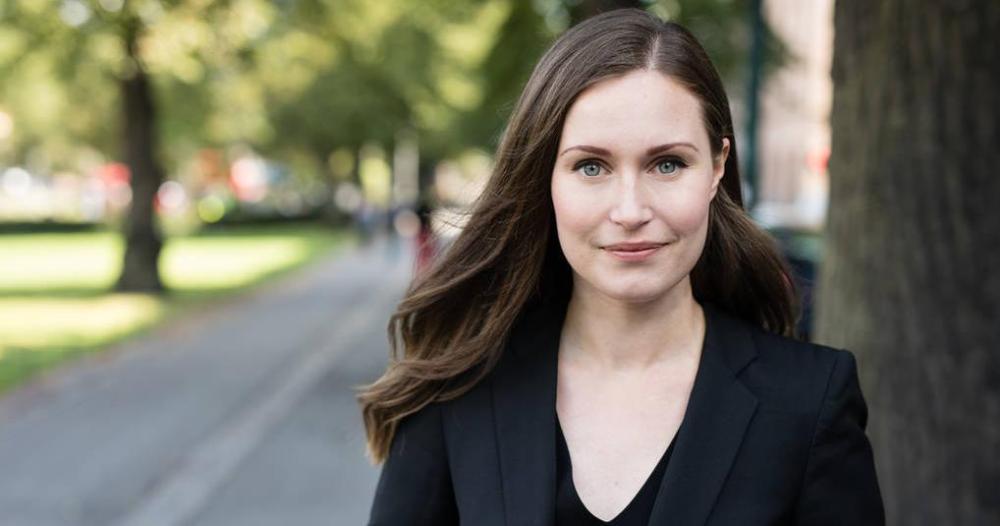 As one of the first EU countries, Finland has signed the High Ambition Declaration on Shipping. Finland, France and other signatory states stress the need of finding efficient measures to reduce greenhouse gas emissions in the shipping sector before 2023 and of ensuring that the emissions start declining as soon as possible.

The Declaration discussed at the G7 Meeting in Biarritz, France, on 26 August 2019 calls upon the states to maintain their emission reduction targets agreed earlier. The purpose is to ensure the commitment to the greenhouse gas emissions strategy of the International Maritime Organisation, IMO, so that states will maintain the agreed goals and schedule.

The name of the Declaration, “Niulakita”, originates in the highest peak of Tuvalu in the Pacific Ocean. The countries in the Pacific are not only dependent on maritime connections but also the first ones to suffer from climate change.

“We want the IMO member states to work for the common goals in reducing emissions in shipping and we want to proceed in the negotiations. In many EU countries, including Finland, innovations are constantly generated to reduce emissions in shipping and reduce the use of fossil fuels. Finland wants to encourage other countries and can help find efficient ways to swiftly reduce emissions in international shipping,” says Minister of Transport and Communications Sanna Marin.

The Declaration calls upon the states to commit themselves to achieving the goals of the greenhouse gas strategy in international shipping. According to the strategy, the amount of greenhouse gas emissions in the shipping industry must be turned into decline as soon as possible. CO2 emissions will be reduced by at least 40% by 2030, and at least 70% by 2050 compared to 2008.

The Declaration is a message from Finland and other signatory states to the UN Climate Action Summit in September.  Special Envoy for the 2019 Climate Summit Luis Alfonso de Alba has especially highlighted the importance of international shipping as a leader in climate action.

The aim of the Declaration is to strengthen the commitment to the agreed goals and speed up the negotiations in the IMO, which is a UN organisation. The next time the emissions reduction measures in the shipping sector are discussed will be in a meeting of the greenhouse gas working group of the IMO Marine Environment Protection Committee in London in November.  Finland is currently holding the Presidency of the Council of the European Union and will coordinate the Union’s positions for the meeting. On Finland’s initiative, the climate impact of shipping and other transport modes will also be discussed in the EU Transport Council on 20 September.

« One Sea – an autonomous maritime ecosystem